Baxter Bell, MD, eRYT500 fell in love with yoga in 1993 while he was working full-time as a family physician. His appreciation for the potential of yoga for fostering health, healing, and equanimity was so great, he soon stepped down from his medical practice and trained to become a yoga teacher. Now he focuses on teaching yoga full time, both to ordinary students of all ages and physical conditions, and to the next generation of yoga teachers, to whom he teaches anatomy and yoga therapy along with his accessible, skillful style of yoga. He also sees students privately, helping them use yoga to help heal from and/or cope with a wide range of medical conditions. At this point, with 15 years of experience under his belt, Baxter brings a unique perspective to his teaching, combining his understanding of anatomy and medicine with his skill at instructing people from all walks of life and all levels of ability.

In addition to teaching classes, workshops, and retreats internationally, Baxter is a presenter at Yoga Journal Conferences and   the International Association of Yoga Therapy’s Sytar Conference, and teaches online courses at Yoga U Online. Baxter is also the co-founder and writer for the popular Yoga for Healthy Aging blog, where he shares his knowledge of medical conditions, anatomy, and yoga with practitioners and teachers across the world. He has written articles for Yoga Journal and the journal of the International Association of Yoga Therapy. And he is often quoted as an expert on yoga and health by major national news outlets such as the Washington Post and Wall Street Journal.

To learn more about Baxter and opportunities to study with him around the world, check out www.baxterbell.com

Jim Olsen is an attorney with the law firm of Jones Day in San Francisco. He is active in the charitable and nonprofit community, currently serving on the Board of the The United Way of the Bay Area and as Chair of the Board of HomeBase, a non-profit, public policy law firm that works with communities to develop effective and humane responses to homelessness. Jim enjoys yoga and lives in Oakland with his wife, who has assisted for the Yoga for People with Disabilities and Special Needs and Yoga for People Living with Cancer classes. They have an adult son and daughter.

Val Jew recently retired after 26 years of teaching.  She began her career teaching deaf and hard-of-hearing students in Hayward and at the California School for the Deaf.  She took a 7-year break to stay at home to raise her two children later reentering the teaching field as an IT specialist.  During her later years as a teacher she received her certification as an Urban Zen Integrative Therapist and Reiki practitioner. Her background in teaching has led her to join other Urban Zen team members to train doctors and nurses at the UCLA Medical Center, providing individual sessions at BORP (Bay Area Outreach and Recreation Program), teaching classes for Oakland Public School teachers, and working one on one with patients at Alta Bates on the Acute Rehabilitation floor. Her focus is to provide for people with disabilities, underserved communities, and children with special needs.

Allison Bliss, directs a top tier team of 35 marketing specialists to deliver Total Marketing Services including websites, social media, publicity, media buying, and more for large enterprises like Apple Computers, Intuit and UCSF as well as strategic business direction for small companies on a growth track. Allison directs all projects to manage strategy, costs and time for companies who do not have an established marketing department to handle all their needs when they must achieve business success. http://www.AllisonBliss.com

Richard Rosen began his study of yoga in 1980, and trained for several years in the early 1980s at the BKS Iyengar Yoga Institute in San Francisco. In 1987 he co-founded the Piedmont Yoga Studio in Oakland, CA. PYS, which existed for nearly 28 years closed its doors for the last time in January 2015. Richard though still teaches five of his seven weekly public classes at the old PYS building at 3966 Piedmont Ave., now occupied by You and the Mat. He is a contributing editor Yoga Journal magazine, the President of the board of the Yoga Dana Foundation (www.yogadanafoundation.org), which supports Northern California teachers bringing yoga to underserved communities. Richard has written three books for Shambhala, The Yoga of Breath: A Step-byStep Guide to Pranayama (2002), Pranayama: Beyond the Fundamentals (2006), and Original Yoga: Rediscovering Traditional Practices of Hatha Yoga (2012); he's also recorded a 7-dis set of instructional CDs for Shambhala titled The Practice of Pranayama: An In-Depth Guide to the Yoga of Breath (201). Richard lives in a cottage built in 1906 in beautiful Berkeley, California. http://www.richardrosenyoga.com 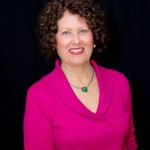 Margaret Stauffer is the Chief Mission Officer at the Cancer Support Community of Walnut Creek. She is responsible for managing mission delivery and maintaining the high quality of the Cancer Support Community’s comprehensive cancer support services. She develops new program components, supervises the clinical team, and ensures that program services are available and accessible to as many people affected by cancer as possible.  Since she began at Cancer Support Community San Francisco Bay Area, she has grown the annual number of individuals served by 60% and the utilization of our services by close to 50%.  She has also implemented services in Spanish and grown programs for children affected by cancer.

A licensed marriage and family therapist, Margaret has extensive experience in working with the chronically ill and their loved ones, including those with cancer, diabetes, and other health challenges.

Stephen Beard has been involved in the disability community and the East Bay since 2004.  He is a successful Realtor for people with disabilities and their families, and has been a vocal advocate for all issues relating to disability rights. In 2021 he launched a podcast  Accessible Housing Matters, all about accessible housing issues.    He is on the Board of Directors of East Bay Innovations, and has served on its Development Committee for several years.  Since 2005 he has served as a Director of the Alameda County Developmental Disabilities Planning and Adivsory Council, and from 2010 to 2015 he served as a Commissioner of the City of Oakland Mayor's Commission on Persons with Disabilities. He is passionate about his yoga practice, and about promoting yoga for differently-abled people wherever they live in the East Bay. He started his yoga practice in 2001, and began working with JoAnn Lyons several years after that. He was a PYC board from November 2013 to December 2015 and became a member of our advisory board in 2016. 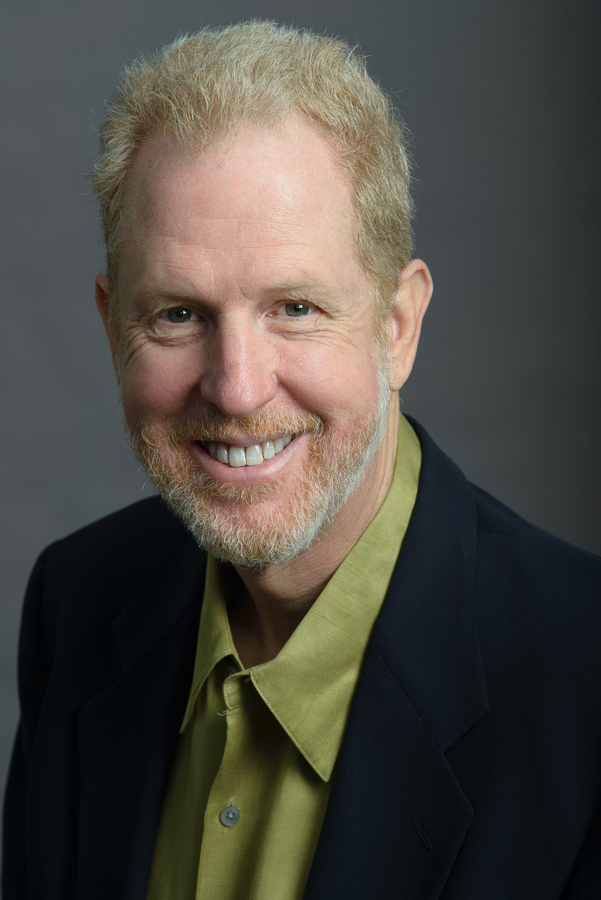 Josh Mailman has an MBA from the Anderson School of Management at UCLA and has been a technology entrepreneur for over 20 years. Currently Josh is the President of the NorCar CarciNET Community. He is also an executive board member and patient advocate for the Society for Integrative Oncology (SIO) and was named SIO Patient Advocate of Year in 2010. Josh is a member of the National Cancer Institutes's Task force on Neuroendocrine Tumors as well as Chair of the Patient Advisory Board for the Society of Nuclear Medicine and Molecular Imaging. Recently Josh was elected to the board of the Education and Research Foundation of the Society of Nuclear Medicine and Molecular Imaging.