PYC Board of Directors

Chris started her career as a Special Education teacher, then moved into telecommunications, and is now retired from 15 years in finance. Chris has studied yoga since 2001, and has completed yoga teacher training. She also studied Ayurveda to be a clinical practitioner. Her desire is to make both available to all for on-going health and healing. Chris received a BA from Cornell University and a MEd from Temple University. She has two grown daughters. Chris is now spending much of her time with her grandchildren. 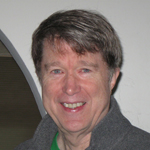 Thomas Moore is an Enrolled Agent who has owned and operated his own bookkeeping and tax practice in San Leandro, Ca since 1979. He began his yoga practice in 2001 and has acted as a volunteer assistant at the Yoga For People with Special Needs class. 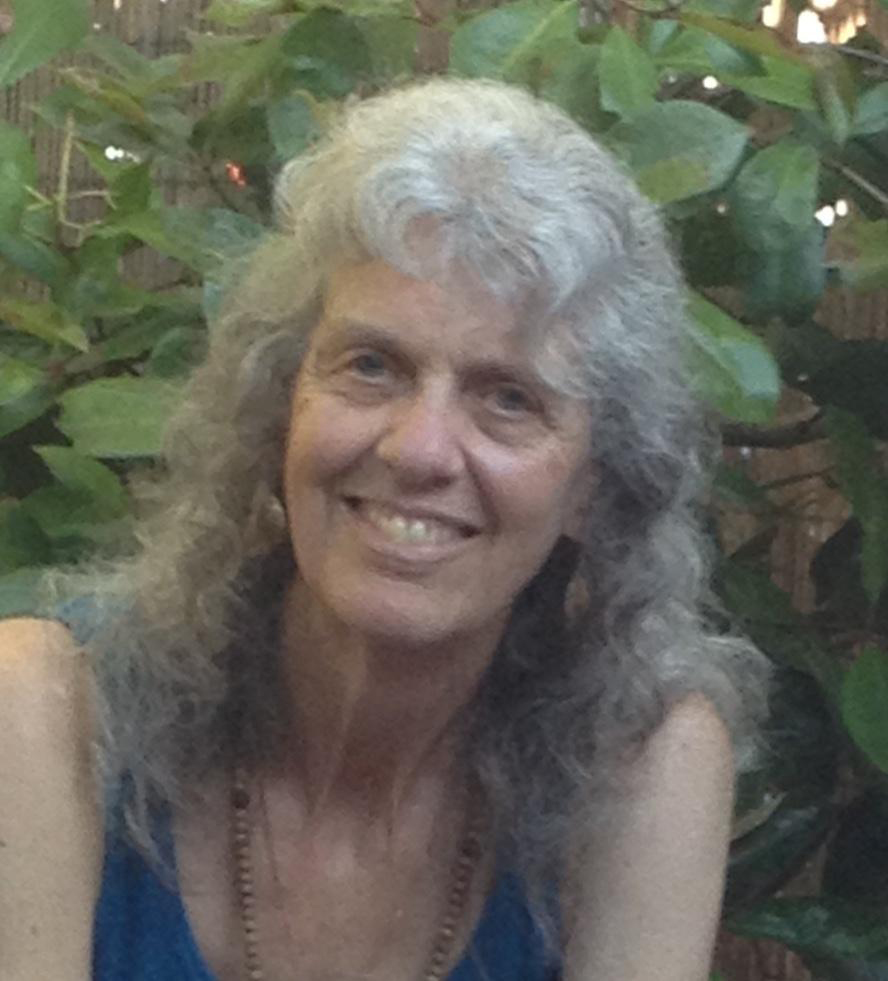 Carol retired in 2013 from a dual career as a research scientist and a science educator. Since her retirement, she has continued to mentor to new teachers in the public school system and offers yoga classes to school staff and students. She has also assists Yoga classes at Ability Now Bay Area for people living with Cerebral Palsy and for Piedmont Yoga Community’s classes for people living with disabilities. She has called upon her background as a scientist and an education consultant to serve as a volunteer grant-writer for PYC.

Christy Sawler began her yoga practice in 2017. She is deeply grateful for the adapted yoga classes offered by Piedmont Yoga Community. These classes have helped her to increase both her flexibility and strength. They have also led to a decrease in pain. Christy joined the PYC Board in order to help spread the message that yoga is accessible to everyone!

Rushina Patel discovered yoga while visiting family in India in 1992. Upon returning to Oakland she started taking classes at Piedmont Yoga Studio and has been learning, practicing, and rediscovering yoga ever since. In 2003, she completed the Piedmont Yoga Studio Advanced studies Program at Piedmont Yoga Studio. While primarily studying with teaches in the Iyengar tradition, she's also explored other hatha yoga methods and loves how there is a yoga practice to meet the needs of every body. Rushina has been fortunate to have studied with several wonderfully gifted teachers over the past 19 years and she's happy to share what she's learned.

Owen Cooper and Melissa Crisp-Cooper have attended PYC's Saturday Yoga class for over a decade. They benefit from both the physical aspects of yoga and the sense of community offered by the class. In 2012, they were honored to have the class instructor, JoAnn Lyons officiate their marriage ceremony. Owen works as a software engineer and Melissa is a writer and health advocate. They live in Oakland with their feisty felines.

Claire started practicing yoga in 2003 at an Iyengar studio in New Orleans. She received her RTY-200 certification in 2018 and completed Judith Lasater's restorative training in 2019. Claire is the mother of six year old twins and works as a social worker at a homeless shelter in Santa Cruz.