JoAnn Lyons began taking yoga classes in the very early 70's and finally began teaching yoga to people with Disabilities in October of 1996 at the Cerebral Palsy Center (now known as Ability Now Bay Area) in Oakland, California as part of her Advanced Studies Program training at Piedmont Yoga Studio. She had no idea what she was doing, but figured that she should just teach yoga. That philosophy has served her well it seems, as she now teaches four classes at the CP Center as well as classes for people with special needs and disabilities at You and the Mat, Piedmont.  JoAnn believes that everyone can do yoga and has dedicated, well-trained assistants and volunteers who help her make the classes really special, fun and accessible to all. She has a unique ability to imagine the possibilities of asana (yoga poses) for her students and to see just where a student needs support or when she needs to get out of the way and let her student find the perfect pose.

Through PYC, she also offers an annual workshop on Teaching Yoga to People with Disabilities in Oakland as well as offering this workshop outside the Bay Area. She recently taught workshops at Balance Bethlehem, Bethlehem, New Hampshire, The Yoga Seed in Sacramento, California and Yoga Fitness Center in Missoula, Montana.

As a yoga therapist with over 500 hours of experience, Cheryl has trained with master teachers from Piedmont Yoga Studio and the Integrative Yoga Therapy schools and she blends both traditional Hatha teachings and alignment principles with subtle energy work and intuitive healing.As a teacher, she has taught over 4,000 hours of public classes, workshops and retreats in studios and cancer centers nationwide, and serves on the faculty of teacher training and yoga therapy schools. As a researcher, her Healing Yoga for Cancer Survivorship study on the benefits of yoga for reducing side-effects of cancer treatment has been presented at IAYT's Symposium on Yoga Research and the Society of Integrative Oncology's annual conferences in 2015 and highlighted in Yoga Journal. Cheryl is also a published author with three Yoga Nidra CDs and a companion DVD to the cancer research available in her discography. Please visit www.yogacheryl.com for more information.

Teacher for Yoga for People with Developmental Disabilities

Lin believes in the transformative power of yoga! She's dedicated herself to the study and teaching of yoga for the past 14 years after leaving a career in corporate marketing. Lin is a 2001 graduate of Piedmont Yoga Studio's intensive teacher training program under Rodney Yee. She also apprenticed with senior Iyengar teacher, John Schumacher in Washington, DC, studied for a month with the Iyengars in Pune, India, and completed a 400+ hour continuing education training with Mary Paffard at Yoga Mendocino in 2009. In her classes, Lin emphasizes the coordination of movement and breath, guiding students in building strength, flexibility and endurance, as well as reducing stress.

Rushina Patel discovered yoga while visiting family in India in 1992. Upon returning to Oakland she started taking classes at Piedmont Yoga Studio and has been learning, practicing, and rediscovering yoga ever since. In 2003, she completed the Piedmont Yoga Studio Advanced studies Program at Piedmont Yoga Studio. While primarily studying with teaches in the Iyengar tradition, she's also explored other hatha yoga methods and loves how there is a yoga practice to meet the needs of every body. Rushina has been fortunate to have studied with several wonderfully gifted teachers over the past 19 years and she's happy to share what she's learned. 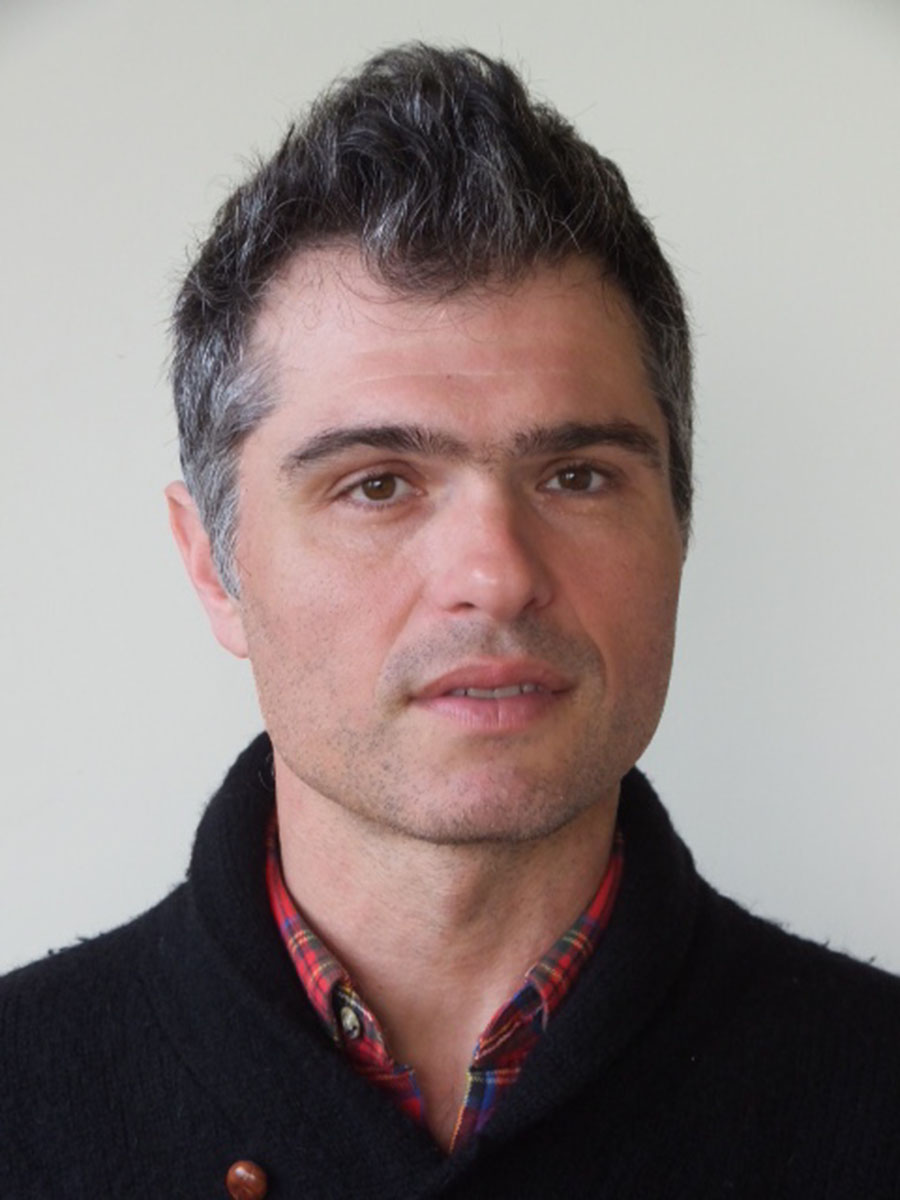 He first began working with JoAnn Lyons in 2008, teaching a weekly class at the Providence House in Oakland. He recently joined PYC's popular Saturday afternoon classes led by JoAnn as a permanent assistant and substitute teacher.

Firat has studied with Donald Moyer of Yoga Room, Berkeley, from 1998 until Mr. Moyer's retirement in 2014. He has a daily practice of asana, pranayama and Vipassana meditation and continues his studies with various senior teachers.

Aileen was bitten by the yoga bug in 2008. She is a graduate of the Piedmont Yoga Deep Yoga Teacher Training Program, and continues to study with Richard Rosen, Vickie Russell Bell, and Baxter Bell, Since 2013, she has been assisting JoAnn Lyons' class for people with disabilities and continues to learn how yoga can be accessible to all.

Assistant for Yoga for People with Developmental Disabilities

Elle graduated from The Yoga Room, Berkeley, CA Advanced Studies Program, 500 hours. She has practiced yoga for over 30 years. She teaches beginning level Iyengar style yoga at East Bay Judo Institute in El Cerrito. She's led several weekends for 4 years at Wilbur Hot Springs. Elle assists JoAnn Lyons at the Cerebral Palsy Center & Lin Maxwell at Clausen House. Elle first taught yoga with her Montessori students, and since 2009 with mostly young moms at the Judo Institute. She enjoys the challenge of teaching yoga to people with varying disabilities and needs. She particularly enjoys the great divergency of the people including gifted teachers. It's a joy to see what a positive, helpful influence yoga is for so many. Elle continues learning from Master teachers Donald Moyer and Ada Lusardi, and is dedicated to on-going study, trainings and practice. Elle has particular gratitude for yoga in working with grief, loss, physical challenges, and for supporting her spiritually and holistically as an artist and in whatever life brings.